Our Earth Day 5K is back! Register to run with us this year.X 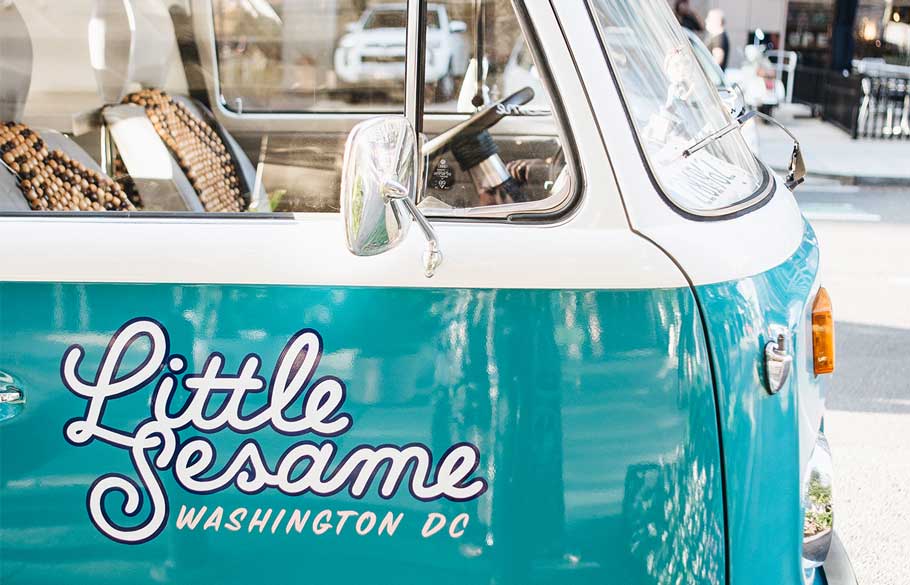 2020. What a whirlwind, and whirlwind doesn’t begin to do it justice. Let’s just say nothing went as planned. But we stayed safe and healthy and had some fun along the way.

We closed up shop on March 15th and transitioned into a community kitchen, partnering with Dreaming Out Loud, No Kid Hungry, Power of 10 Initiative, World Central Kitchen and ALL OF YOU. You donated nearly $100,000 so we could feed our neighbors hit hardest by the pandemic. We served 75,000 meals over the 25 weeks to the community around Kelly Miller Middle School -- and just last week we returned for a celebratory holiday meal to wrap up the year.

We threw our first ever (virtual) Earth Day 5K with ultramarathoner Mike Wardian and over 1,000 people from across the world joined us to #run4motherearth! Who’s running with us in 2021?!

When we pivoted our model and started selling hummus by the pint we leaned on small local businesses to reach new audiences. Big thanks to 4P Foods, Farmsy and Number 1 Sons,  for getting our food into people's homes during such a trying year.

While events were a-little-bit-different from the years past, we co-hosted two dinners with A Rake’s Progress and Mercy Me. We poured wines from Lubanzi and Old Westminster Winery. Hosted chef collaborations with Call Your Mother and Your Only Friend. And even made appearances in two new cookbooks: Joe Yonan’s: Cool Beans and Julia Bainbridge’s: Good Drinks!

We wanted to make sure democracy won in 2020 so we partnered with Chefs For the Polls, Fuel The People and I Will Vote. We traveled across Virginia, feeding poll workers, election officials and everyday folks waiting in line to make sure their voices were heard.

We launched our ROTISSERIE! (shawarma spiced, of course) and also announced our upcoming pop up at Sugar Fox with our friends from Little Red Fox which launches on January 6th.

Most importantly, we had the honor to feed you and your families during such a crazy year. We’ve long believed in the power of food to make the world a better place and this year, we’ve doubled down on our commitment to serve food that’s good for you and good for the planet. When we do both, we all win.

Cheers to a fresh start and new adventures in 2021!

Sign up for the latest news, menu drops & exclusive promos.

Thank you!
Oops! Something went wrong while submitting the form.